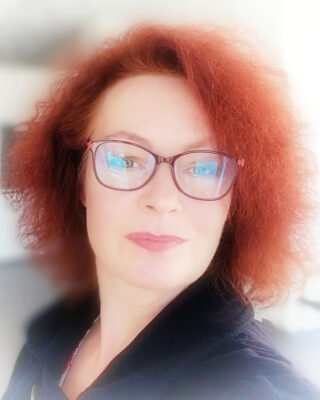 Normante Ribokaite was born in Dusetos, in 1968.  The artist is one of the photographers of the Dusetos Art Gallery group (Zarasai Region, Lithuania).  The artist has participated in group shows held both in Lithuania and abroad.

Awarded of the 1st Edition of the Romantic Landscape  FIER Institute Initiatives 2013 (Australia).

Was also granted a diploma established by the Union of Lithuanian Art Photographers for her works displayed at the exhibition „Horse in Photography“ (2008, 2010 ) – Dusetos Gallery of Art, Lithuania.

Moreover, the photographer was granted the Honorary Diploma established by the National Photography Art Foundation for personal shows of artistic photography displayed successfully in Lithuania, in 2000-2006.

Since 2009 the artist has been a member of the club of photographers of nature Green Umbrella (Lithuania).

A member of Photographic Association Master of Light (cMoL).